My Crusade: Let’s Use the Term PTSD Correctly Please 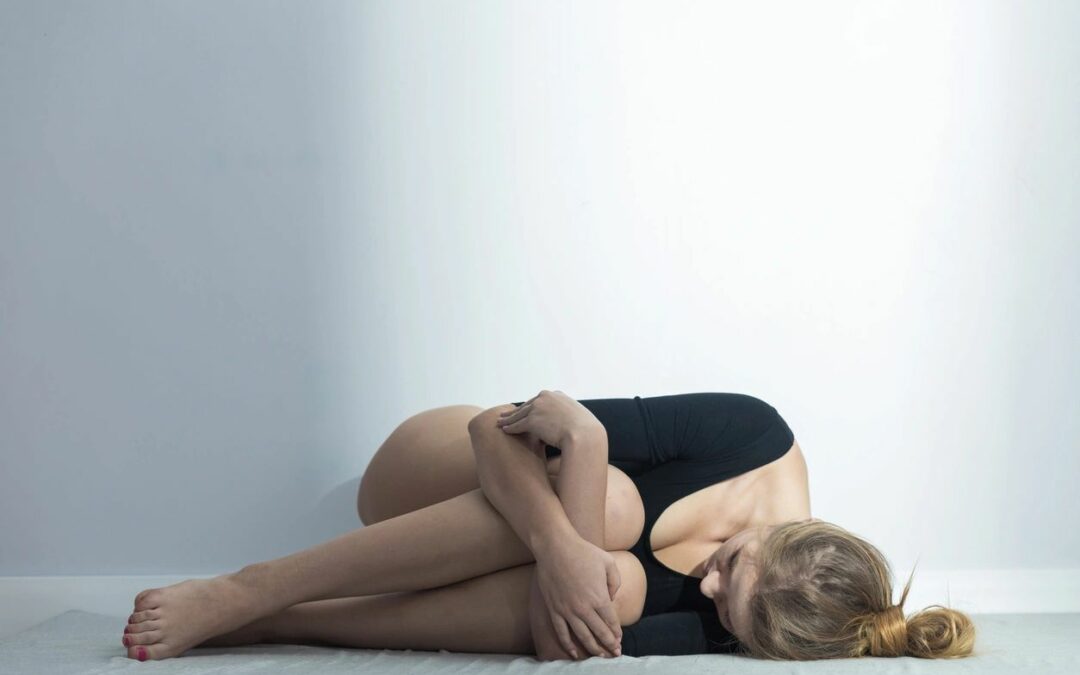 PTSD (post-traumatic stress disorder) was once a term used primarily to describe soldiers’ mental health issues. It took a lot of education on the part of returning veterans and mental health professionals for us regular folk to understand the profound psychological impact being in a war zone has on people. Now this term has become cliché for describing a multitude of mental and emotional health symptoms and, sometimes, even ordinary stress or anguish. This overuse dilutes and marginalizes the experience for individuals who really do have PTSD.

I can’t speak for others who’ve had PTSD, but in general I’m not happy when people misuse the term. It diminishes my pain when someone describes a relatively ordinary event (like the subway being late) as causing PTSD. As if it is both ordinary, making my experience nothing special and insinuating that  I shouldn’t be so sensitive. And extraordinary, so much so that the only way to deal with that high a level of emotional and mental distress is to mock or shame someone who’s had it. Otherwise, it means they might be vulnerable, too.

Having said that, I can actually laugh about it. Sometimes–in limited circumstances, and only from those who’ve been there, done that, including myself. It would be impossible to explain the conversation that had a friend and I literally rolling off our seats in laughter when I said, “That only happens when you’ve been a victim of a terrorist attack.” But, damn, it was funny.

Jokes and misuse of the term have rendered the actual medical term of PTSD almost meaningless in everyday culture. It’s become shorthand for talking about distress. So that begs the question: If we can only use it to describe the actual condition, what is it?

PTSD is defined by the American Psychiatric Association as a “…psychiatric disorder that can occur in people who have experienced or witnessed a traumatic event such as a natural disaster, a serious accident, a terrorist act, war/combat, rape or other violent personal assault.” This condition can occur in anyone who has experienced a traumatic event.

What qualifies as a traumatic event can depend on the individual. We now understand that veterans may return from service with distress or PTSD. We don’t seem to do as good a job of understanding that soldiers aren’t the only ones. It can happen to regular civilians, too – fire, flood, natural disaster, crime, abuse, terrorism. We’re all human and have our own levels of resiliency and our own histories with (or without) trauma. That’s why we may experience the same event quite differently – some are ok relatively quickly, others suffer a little and heal quickly, and still others suffer from extreme distress for a long time.

What Happens During a Traumatic Event

During a traumatic event, the brain goes into survival mode, as it’s designed to do. The sympathetic nervous system floods the body with adrenaline, preparing the body for the next steps: running away or staying and fighting. For many people, the after effects of this diminish relatively quickly and the system resets. For those with extreme distress (which may become PTSD, acute stress disorder , depression, or a whole host of other diagnosable conditions), the brain and body don’t return to normal. They continue in that heightened stage, constantly reactive.

Although PTSD manifests in a multitude of ways, just as sufferers are different, there are some common symptoms usually expressed in some level:

The clinical definition requires a person to experience several symptoms, lasting more than 30 days, which disrupt a person’s life and leave them unable to function regularly.

Using PTSD as an umbrella term to describe distress, whatever the level, dilutes the very real pain that people with diagnosable PTSD (and other post-traumatic conditions) are experiencing every day. Making jokes about any mental health condition isn’t really cool. You’re laughing at the pain of others, at the expense of others.

Language matters. So let’s work to use the term correctly. It’s a small step to help others heal and will help change the mindset about PTSD, both for victims and to improve awareness and acceptance of this real (but not lifelong) condition.