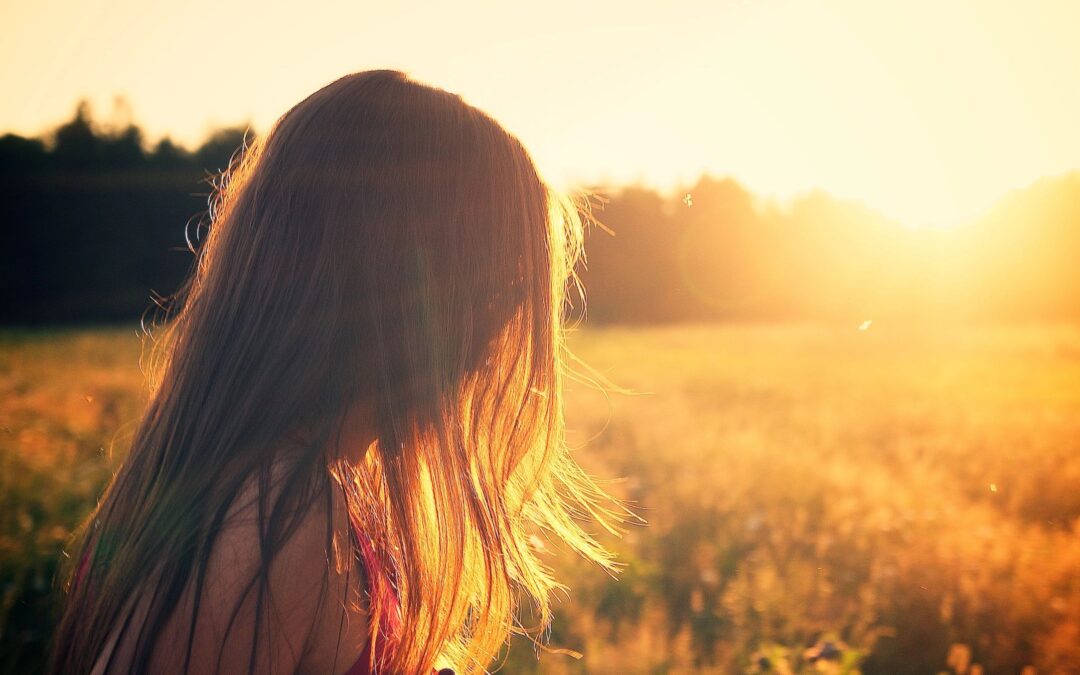 Trauma is universal. Any person, young or old, rich or poor, man or woman, any nationality, religion, and socio-economic status can experience trauma. According to PTSD Alliance, in the U.S. alone an estimated 70 percent of adults have experienced a traumatic event at least once in their lives and up to 20 percent of them go on to develop Post traumatic stress disorder (PTSD). As information about PTSD becomes more readily available, we’re beginning to understand the gravity of trauma’s affect on our population.

And although trauma is universal, there are differences in the way men and women experience trauma, and in 7-8% of people, PTSD. It’s seen more often in women than men (10% versus 4% of men). Women are more likely to experience PTSD (and trauma in general) for a variety of reasons, including:

The widespread occurrence of violent trauma affecting women is evidenced by the increasing numbers of women affected by PTSD and other trauma-induced mental health issues. On this International Women’s Day, we stress the importance of recognizing trauma symptoms and encourage women everywhere to seek mental health treatment, for themselves and their loved ones who may be exhibiting signs of trauma.

Recognizing the equal need for mental health treatment for all trauma survivors is key to making our world a gender equal world!