Some thoughts about disaster 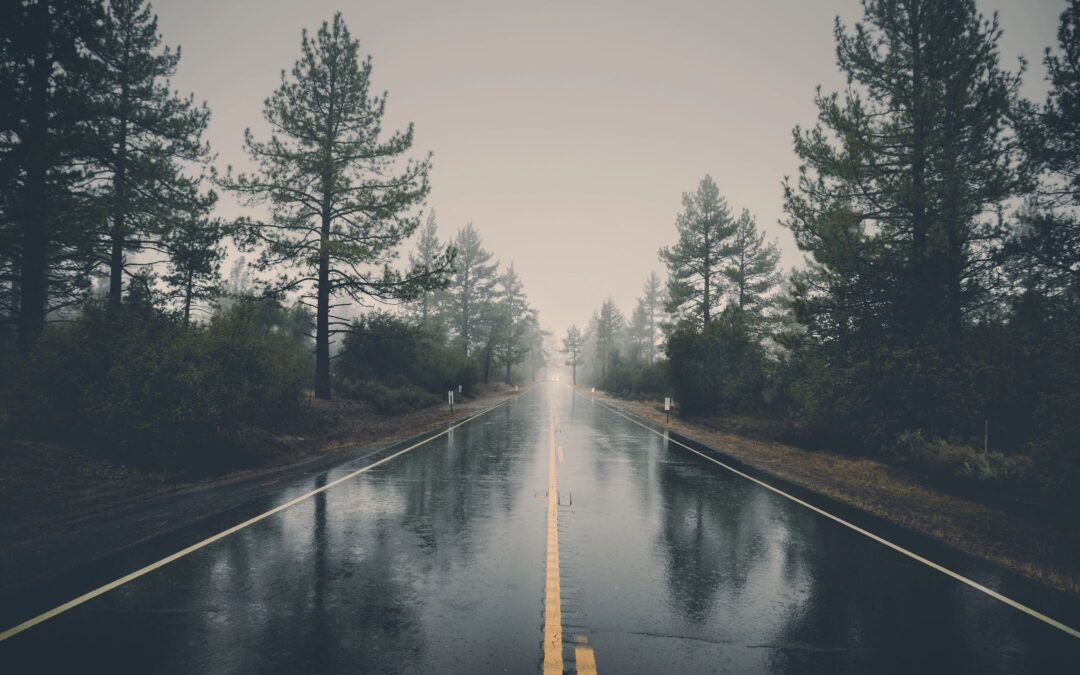 Saturday morning I was walking to Target. If I have to self-isolate, I need bubble bath! The streets were empty, like a summer Sunday morning when school is out and everyone in my neighborhood is away, or just after a big blizzard when I’m somehow one of the first to venture out and there are few footsteps in the snow. But this felt different.

Along the way I began to have a panic attack. None of my regular coping tricks were working. Not a single damn one; and thanks to all the work I’ve done to heal from PTSD, I have a lot of them. I knew what it was and that it was happening, but couldn’t stop it. As the panic built up in my body, I seriously considered stopping in my tracks and calling 911.

A voice in my head whispered: This anxiety is coming from something, we can figure out what it is. This is knowable. And then, without consciously deciding to do it, I started saying out loud, in my regular voice, on the deserted street, all the things I’m most afraid of happening because of this pandemic. All the horrible things many of you can imagine, few of them actually health related, and some dreadful outcomes probably few, if any, of you have considered.

I realized as I said each one out loud that I’d be ok if that thing happened. Not happy. Very sad for most of them. Angry. Distressed. Bruised. But ok. I’d survive even if there were times along the way I would wish I didn’t have to.

I kept walking as I did this. Because, hello, bubble bath. And the next thing I know, I’m a few blocks closer to Target and I feel fine. Hardly a trace of anxiety left. Any or all of these things I fear could happen, none was made-up catastrophizing, but now none is a dark shape around a corner or a monster under the bed. In the light, they’re still ugly and I wish they would go away. And most remain real possibilities, with varying levels of probability, as our near future plays out.

And that’s when I realized…this is a disaster. Not in the colloquial sense we often use it, of failure or unfortunate consequences, like spilling guacamole on your blouse moments before walking on stage to give a TED talk. Though it is that kind of disaster, too. But a disaster in the sense of an event that causes great damage.

Many disasters happen relatively quickly. Even if feels like a lifetime to those in the midst of them. September 11 happened in only a few hours one morning. The Boston bombings took 12 seconds from the first to second blasts on a perfect spring afternoon. The 2011 tornado in Joplin was on the ground for 38 minutes. The shooting at Marjory Stoneman Douglas High School in Parkland, FL took about 7 minutes from the first shot to the last. The effects last much longer, as we know, but the inciting incident lasts a definable amount of time.

We shudder in shock, we struggle, we pick up. We mostly, most of us, recover. The timelines change depending on the event, the person, the point of view. Any sense of how long the aftermath will take is rarely visible in the moment. But we go from horror to the next step, to the next one after that.

This disaster is different. It’s slow moving. We can pinpoint some, but not all, of the starting elements. We can identify a time when a response began, whatever your feelings about how adequate that may be. We can count it. Quite imperfectly, but we can start to quantify – who, what, where – and compare. We get a drip, drip, drip of news about things changing and how our communities are responding. Daily if not more often. Something that was ok to do in the morning may not be ok to do by the afternoon. And we can’t see the other edge. The ending of the “moment” of disaster. We don’t know how it will play out; we can only hope.

This disaster is different. It’s as if the blast wave from the bomb didn’t cross the street to me nanoseconds from the moment of detonation. Long before my brain could process it. But as if it took days or weeks, while I watched people get hit by the shock and fall slowly to the ground or grimace in pain, one by one. Closer and closer. The slowest motion video possible. Never sure if what was happening would stop before it got to me. Or what it would feel like if and when it did. With my brain recognizing and processing it moment by painful moment; laying down each as a distinct memory along the timeline.

That’s horrible to think about. And it’s what’s happening now. We can see this unfolding in slow motion. In real time. And that’s hard for any of us to witness, to process. No wonder I was panicking on Saturday.

The moment the bomb detonated I felt alone. Utterly alone. In a crowd of thousands, with good friends standing right next to me. I felt alone in the days and weeks that passed – as others left gifts for makeshift memorials, gave money, joined vigils. As friends and family reached out to me. As I joined conference calls at work. As the story dominated the news. I was alone.

This disaster is different. I feel part of a community. While self-isolating at home and hardly seeing anyone when I go outside for walks or to the grocery store at odd hours to avoid crowds. I feel connected. Thanks to technology I’m lucky and grateful to be able to use – video calls with friends to catch up and say hi, meet the new kittens, play a game. Thanks to all the steps so many are taking to protect our most vulnerable. We are isolating together, if that makes sense, and I don’t feel alone.

Don’t think this means I’m not stressed. The anxiety is not gone, only proportional and very well managed. Enough that as I look back on who I was, and how I felt, during a disaster in April 2013 and compare it to who I am in a disaster in 2020 it’s like I’m looking at two entirely different characters in two separate novels, written by two unrelated authors.

I’m lucky in a way. I already learned about disaster the hard way. I’ve spent the last seven years figuring out how to recover. Building a toolkit, even when I didn’t realize it, that is serving me well now. Based on the privilege of being able to access mental and physical health services that enabled me to heal. Not everyone is in this same place. Many of our friends and family and neighbors are struggling. They don’t have the tools. Or the services. Or not enough of them to last as this disaster unfolds. (And here I’m trusting that my toolkit is, indeed, complete enough to do this job.)

They feel utterly alone. And unsure what to do. So many people who are able to are helping, but I know we won’t reach everyone. If you know anything about me, you know my mission is to change how we talk about and respond to emotional trauma. To bring attention and validation to those who experience mental health wounds from violence and disaster. Until recently I thought those were easy enough to define – a violent event, a natural disaster, definable moments in time. Even ongoing traumas had knowable edges and identifying marks.

This is new territory. So many, including people with existing traumas, will struggle with this disaster. While it unfolds, however long that takes, and for years and years after we can call it over. These effects are knowable. And known. We just need the will, as a society, to recognize that these wounds will be deep. To validate those who experience them. To say to them: We see you and your pain. It is real. We are here to help. And then not ignore them or abandon them in their hours and hours and hours of need.