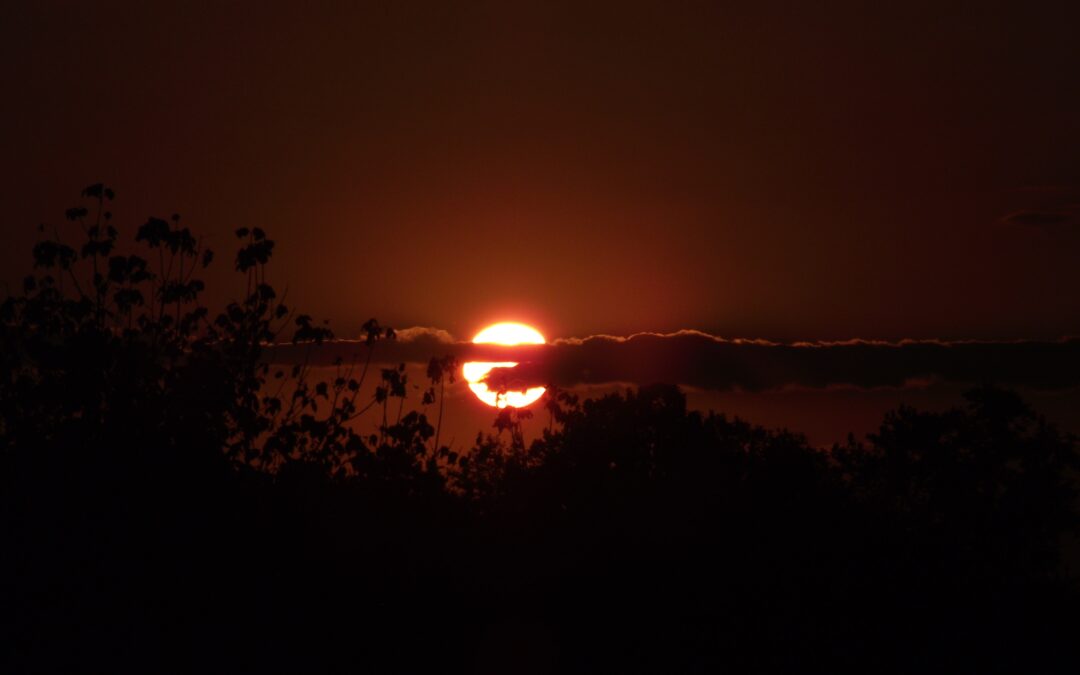 Our reactions to trauma result from basic human biology—no one is immune, and no one ever has been. Because trauma has been around as long as humans have. The word trauma came into English in the late 17th century, from the Greek word for wound. In the dictionary, the basic definition is that trauma is an injury. In the medical field, it’s defined as the presentation of physical injuries. In psychology, it’s defined as a deeply distressing experience, or a state resulting from severe mental or emotional stress.

Mental or physical—the existence of trauma is based on something very out of the ordinary, something horrific, intruding into a life. And psychological trauma has its basis in overwhelming, life altering fear, which prompts our survival instinct: The human body is designed to react in very specific ways when we face a threat.

How Long Have Humans Recognized Trauma?

It isn’t just soldiers who experience post-traumatic stress, though the earliest evidence historians have uncovered of a reaction to trauma involves soldiers. A cuneiform tablet describing the battle of King Urnamma (2111-22094 BC):

“…the people are seized with panic. Evil came upon Ur…They weep bitter tears in their broad squares where merriment had reigned.”

A massive leap forward brings us to 19th century London; 1865, to be exact. After being involved in a railroad accident where his train car was dangling over a bridge, Charles Dickens described his experience of the trauma in a letter to a friend:

“No imagination can conceive the ruin of the carriages, or the extraordinary weights under which the people were lying, or the complications into which they were twisted up among iron and wood, and mud and water.

I don’t want to be examined at the Inquests and I don’t want to write about it. It could do no good either way, and I could only seem to speak about myself, which, of course, I would rather not do. I am keeping very quiet here. I have a – I don’t know what to call it – constitutional (I suppose) presence of mind, and was not in the least flustered at the time. I instantly remembered that I had the MS of a Novel with me, and clambered back into the carriage for it. But in writing these scanty words of recollection, I feel the shake and am obliged to stop.”

It’s fair to surmise that the Sumerians in that battle and Dickens after the accident were experiencing some level of post-traumatic stress, though the former was before the practice of psychiatry existed (it began as a medical specialty in the early 1800s), and before stress as a condition had been formally defined in the way we use it today (coined by Hans Selye in 1936).

The diagnosis of the day in Dickens’ time was railway spine neurosis, because trains (then a new mode of transportation) had a habit of crashing and causing severe physical injuries, especially to the spine. These experiences also caused non-physical injuries, like trembling, exhaustion, and chronic pain. Doctors recognized these injuries; the railway companies met these claims with skepticism and the belief that these mental impacts were imagined. Some even hired doctors to investigate and prove the claims.

The next big jump in our understanding of traumatic stress comes from World War I and shell shock, which we’ll talk about in the next in this series about the history of post-traumatic stress.

Photo by Ankhesenamun 96 on Unsplash