Recovering from trauma: You are enough 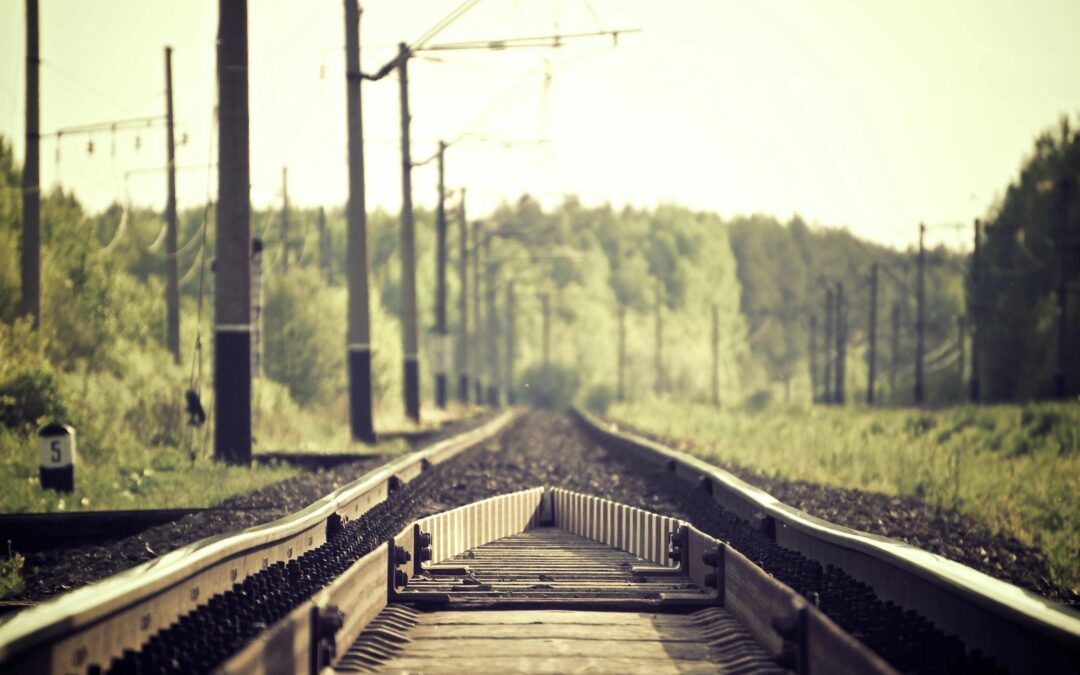 Recovering from trauma is a lot of work. Early on, you probably don’t even realize you’re doing any work. But everything you see and hear and feel, even the stuff that infuriates you or causes you to feel invisible, is helping you heal. Looking back on my early years of recovery – the year or two after the bombing – I can assure you I had no conscious sense that anything was really helping. I was overwhelmed with fear that I wouldn’t, couldn’t, get better. Much of my life was on autopilot. So, I just kept doing things, like going to counseling and groups and meeting other survivors to talk about my experience, because I had to do something. One thing I never considered during that time: That I was enough. That I already had enough resiliency to make it through to the other side.

In the aftermath, that doubt and guilt felt to me as if they were cast in concrete on my soul, never to be removed. This was amplified by what I saw around me, media and a city who never publicly validated my experience – lucky enough to walk away without physical wounds, but with very real, very disruptive psychological injuries. Amplified by people who told me I should already be healed. People who told me that one bad day was, apparently, all I was allotted, and that I needed to move on.

The Process of Growing

To my traumatized mind, a mind that had never heard of psychological wounds from violence before (because we as a society still do a lousy job of talking about it), the failure to hear stories like mine in the media meant I wasn’t enough. People telling me to suck it up meant I wasn’t enough. I wasn’t good enough. Strong enough. Resilient enough. The focus on stories of people who were, or who appeared to be, healing, meant that I wasn’t doing enough. Why couldn’t I get better, too? Why wasn’t I enough?

Then I started to feel angry. Angry that so few others seemed to recognize that my experience was real. This anger turned out to be a key factor in my own healing: Don’t you dare tell me I don’t count when I know what is happening to me is real. There was no need to change the steps I was taking to heal to meet someone else’s timeline. Or to fit their picture of what other people think a real survivor should look like. Or to become the person they thought I should be. Even in pain, I was enough. Even with no idea what next step to take, I was enough.

As I healed, I slowly learned that the doubt and guilt, and a whole host of other difficult emotions I’d experienced because of my trauma and PTSD, were not set in concrete. They were set in mud and sand. That could be washed away, with some patience and focus. And though I don’t know the details your struggle or your story or survival, and what has settled in what feels like concrete in your soul, I do know one thing: You are enough. Just as you are.