The human touch for health 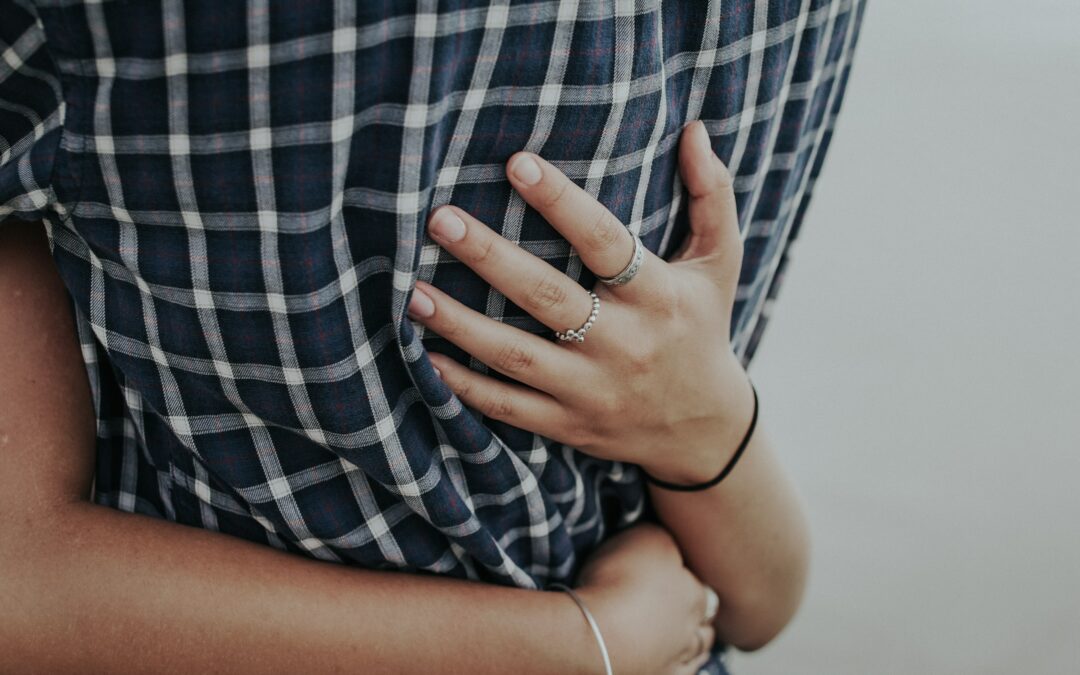 Humans are truly social beings and to be honest, touch may be one of the most significant actions which make us human. From the time we’re born, children thrive with the physical connection from family members, and in both friendship and romantic relationships, we continue to maintain that connection – with hugs and handshakes, pats on the back, and the act of putting our arms around each another. Nothing can replace the therapeutic power of a hug, of two humans facing each other in an embrace, comforting one or both of them. This type of treatment requires no training, no fees, and no medication. There are no negative side effects and, in fact, there’s a bonus—the person doing the comforting is also touched by the experience.

Today is National Hugging Day, and on the day dedicating to celebrating the truly human act of embracing, lets look at some of the most significant benefits of human touch:

At a time when I most needed the human touch, a few months after watching a bomb explode across the street from me and in the early stage of post-traumatic stress disorder, I saw someone with a sign that read: Free Hugs. I walked straight over and got one. Not long after that, I considered being the one holding the sign – putting myself out there to offer hugs to others, as a way for me to get the human touch I somehow knew I needed in my healing. I was not brave enough to do so.

Unlike former Army Ranger Kevin Milligan. He has PTSD and understands what a hug can mean. This past December he began The Unconditional Hug. Standing outside on a cold Chicago day, he gave hugs to anyone who would take one, for over an hour. He explained that a hug is universal, given and received by any age, color, sex, or economic status. He intends to make a difference in the world, and perhaps treat his own PTSD, diagnosed after spending years in Afghanistan, one hug at a time. I so wish I could be there to get one from him!

Photo by Christiana Rivers on Unsplash