Communicating About Trauma: Say What? 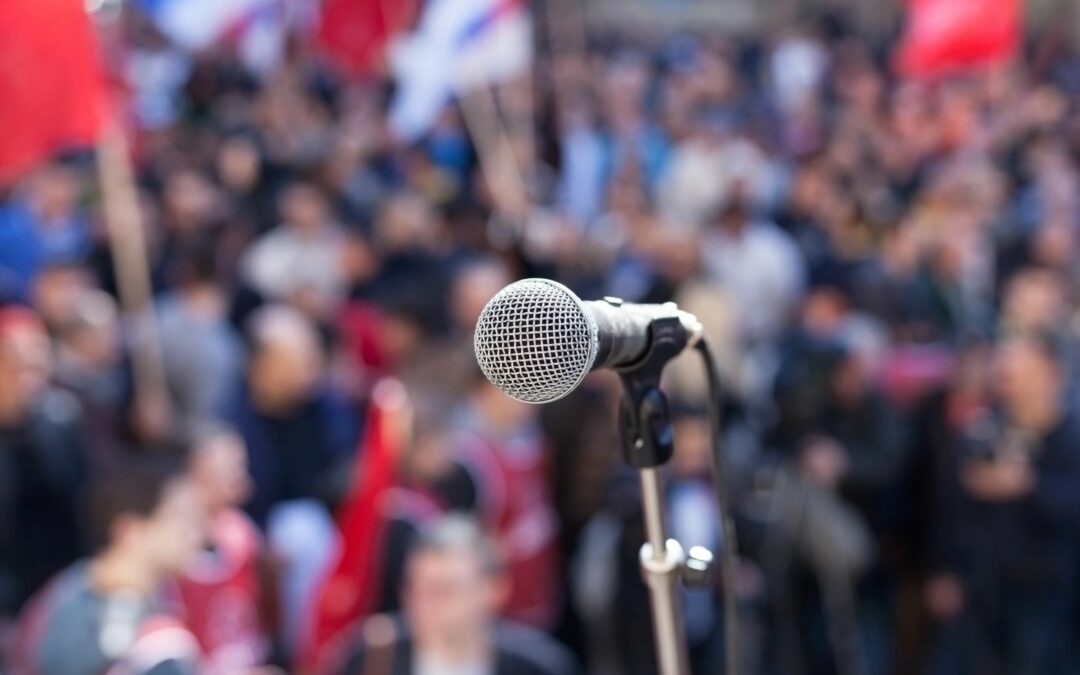 Trauma is not one of life’s more enjoyable experiences. It’s deeply disturbing and can impact those who come face to face with it for their entire lives. Given the gravity, it’s important to be careful how we communicate about trauma. We tend to do a poor job talking about the mental health impacts of traumatic events like a mass shooting, bombing, or a tornado that devastates a town. As a society, we tend to look only to the physical effects, to the blood, injuries, and scars we can see with our own eyes. And this response has a real impact on people who experience trauma – including those who walk away without physical injuries, who can experience some very real mental health impacts without them being visible to anyone else.

Without validation that their experience is normal (it is normal to be distressed after witnessing a bomb unexpectedly explode several feet away, wouldn’t you agree?), many people walk away unsure if or how they’ve been impacted. And that matters because those people may not know they even need help, or that they deserve to get help if they need it. They may not realize that they may be survivors, too.

We Recognize that Trauma Has Effects, But…

Individuals I speak to universally understand this. I barely have to get the words out and I get nods of recognition and “oh yes, of course.” Sometimes it comes from their lived experience of trauma. Sometimes just from being a thinking, empathetic person. Social workers, mental health professionals, victims services folks, they all understand it. They know how trauma affects lives. If individual people understand this, if we have professions that know how to deal with it, and we have resources for states and cities to marshal after major traumas, then why do we not have a good system for helping people who experience trauma?

The Stigma of Mental Health

So, until we can move the needle on those things, we need to communicate better about trauma. We need to validate the experience for those directly impacted – those physically and psychologically injured, which can include witnesses and others nearby, and families and friends of those killed or physically injured. It isn’t only the people hauled away in ambulances who need love and support from their communities. And this short list is still just the tip of the iceberg of who may be affected, especially after disaster or mass violence is visited on a community.

How to communicate effectively about trauma

For those in positions of authority (I’m looking at you mayors, police chiefs, emergency management teams, healthcare professionals, crisis communications professionals) there are a few key principles to remember when intervening after a crisis:

Especially early on, other than those physically injured or families of individuals killed, people tend not to think of themselves as victims or survivors after violence or tragedy. One contributing factor is that we don’t do a great job of publicly acknowledging mental health impacts of events like this. It’s important to have a plan to communicate in a way to validate the experiences of those impacted by violence – to remind them their feelings are normal and there is help available if they need it.