Communicating About Trauma: Know Your Audience 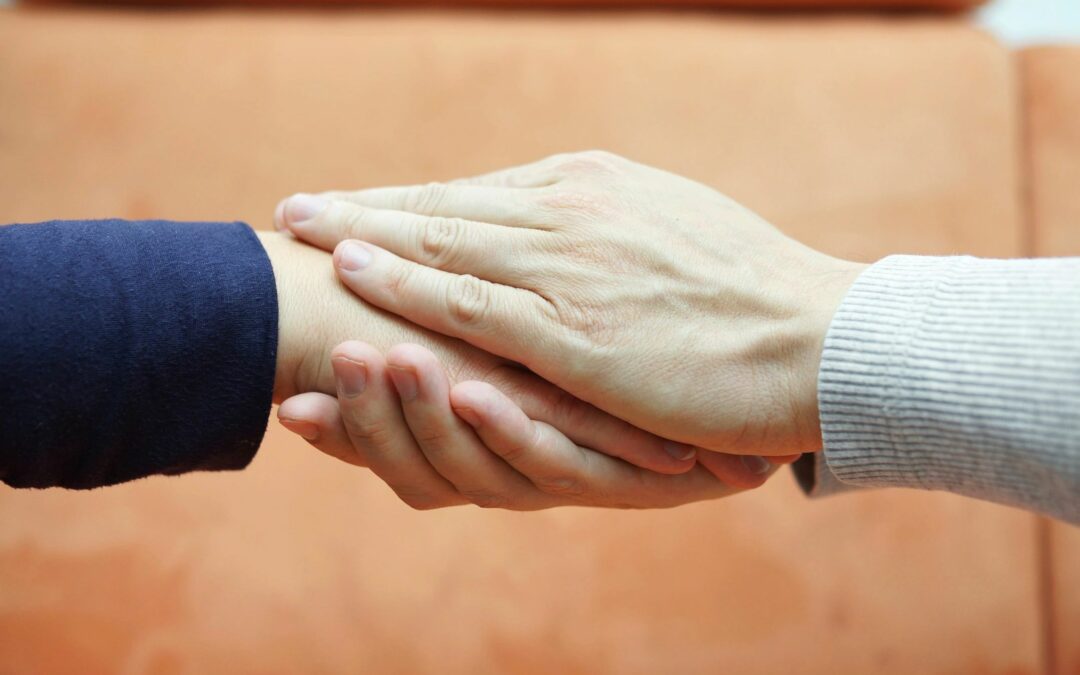 Like in all effective communications, a critical principle when communicating about trauma is to know your audience.

“Crisis management is at heart an individual challenge.”

We all look at a crisis from our own world view. So, when we’re talking about groups of people who’ve been impacted by trauma, we’re talking a collection of individuals who each look at the crisis through their own eyes. This makes the audience quite complicated.

Trauma is a known quantity in these events. The Substance Abuse and Mental Health Services Administration recognizes that the majority of injuries or trauma in most disaster settings (including mass violence) are psychological as opposed to physical – there are between 4 and 50 psychological injuries to every 1 physical injury.

Who could those people be?

This list is just a taste of who might be feeling the mental health impacts of trauma. The reality is, from the perspective and world view of the victim of the person standing there when something happens, this experience may be the worst thing in their life. No matter what anyone else thinks about how the event might have impacted them. In the moment, it’s about survival. People aren’t comparing what happened to other types of events (how would this have been worse if it had been a shooting?) or necessarily thinking about how others were impacted.

Also, as you are communicating with your audience, remember that not everyone trusts authority figures. They wouldn’t believe a word from a mayor or governor at a news conference, but might trust a faith leader or other community figure. So as you think about how to reach your audience, it’s important to communicate in many different ways.