Belonging: “The price is high. The reward is great.” 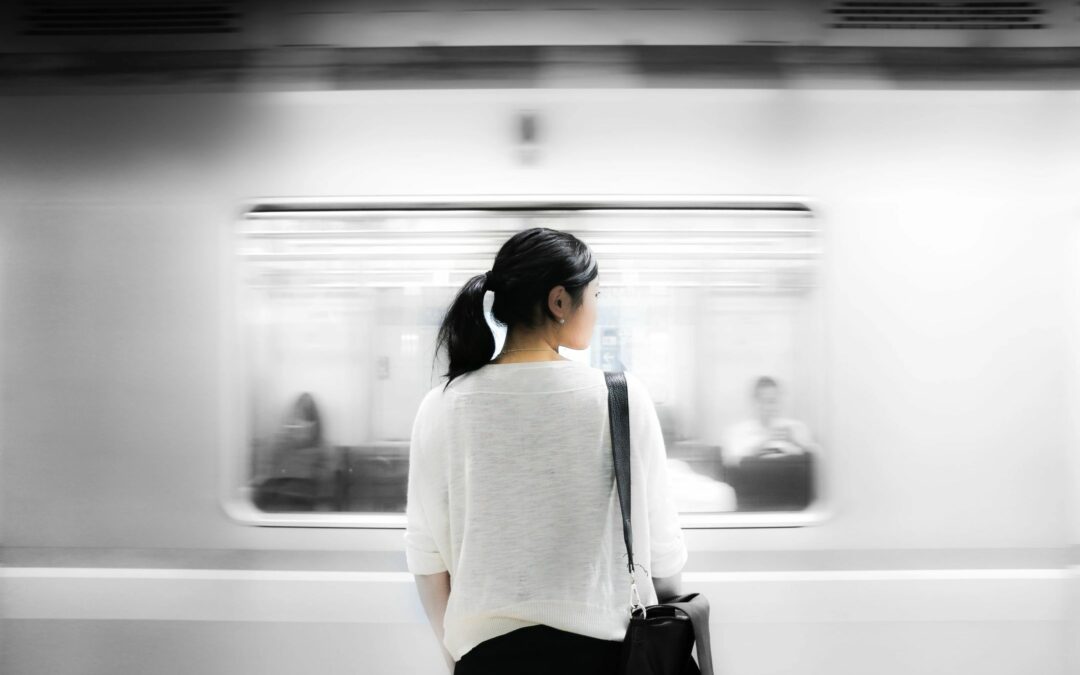 Poet and icon Maya Angelou said those words in response to the question: What price have you paid for that freedom? A few days ago I had the honor of hearing leadership speaker and bestselling author Brene Brown speak. She talked about this quote, one I also love, as she discussed the concept of belonging — a topic near and, I suppose I can also say dear, to my heart as a survivor of mass violence. Perhaps this is because it took a very long time for me to believe I belonged on the list of survivors.

“Well, at some point — you only are free when you realize you belong no place — you belong every place — no place at all. The price is high. The reward is great.”

Much of my experience as a survivor of mass violence is shaped by the public response to the event. What no one ever tells you (and why on earth should they have to?) is that someone else — not survivors — controls the public storytelling after mass tragedy. The media choose what pictures to show, what stories to share, what survivors and victims are most important to focus on. Social media chooses who to blame and criticize and how to frame it all as a conspiracy. Governors or mayors or other public leaders choose which pieces of the story fit their agenda best — usually by co-opting the concepts of resiliency and strength.

All the while survivors are trying to heal; all while they watch other people tell the stories. While they see the curated pictures, hear these tales of the photogenic survivors, read the accounts of the most tragic of victims. And they wonder, at least in my case, how it was even possible for compassionate people to ignore entire groups of victims; wonder how it was possible for leaders to pick and choose the parts of the plot they would care about. Because the mental health side of the story doesn’t seem to interest those leaders — they aren’t interested in wounds they cannot see; wounds that, arguably, have a larger impact on the community than the physical wounds.

I walked the streets of my city after the event with my head down, afraid no one would believe my story since I had no visible scars. Afraid that since people like me weren’t part of the public story, I really didn’t belong on that survivor list. And, at first, when I tried to lift my head up and say “I belong,” to get on an official list so I could get services and help, I was smacked down. Eventually, a few months later, I found people who understood, who believed I belonged. Who told me I belonged. But even their voice, as big as their megaphone should have been, was easily drowned out by the stories the bigger players, those less compassionate leaders, started telling the moment the smoke cleared.

Who I am today is someone shaped by the fact that I was told I didn’t belong. Someone shaped by the fact that when I reached out to my mayor for help was told “We don’t have anything to do with this issue,” while I watched the city honor and swoon over survivors with physical wounds, many of whom indeed made incredible recoveries and have inspiring stories. But they aren’t the only ones who belong.

After a lot of work, I realized two things: I belong on the list of survivors because I was there and I survived. No matter what these leaders or the media or the public think. No matter how they choose to tell the story. And I can tell my own story.

It’s a little more challenging; my megaphone is much smaller than some others at the moment. But I won’t stop telling my story of belonging on this list. Not until those who have the official responsibility of telling the world what happens realize that they don’t really have the power to choose which of us belongs.