The Story of Violence – from those who’ve experienced it 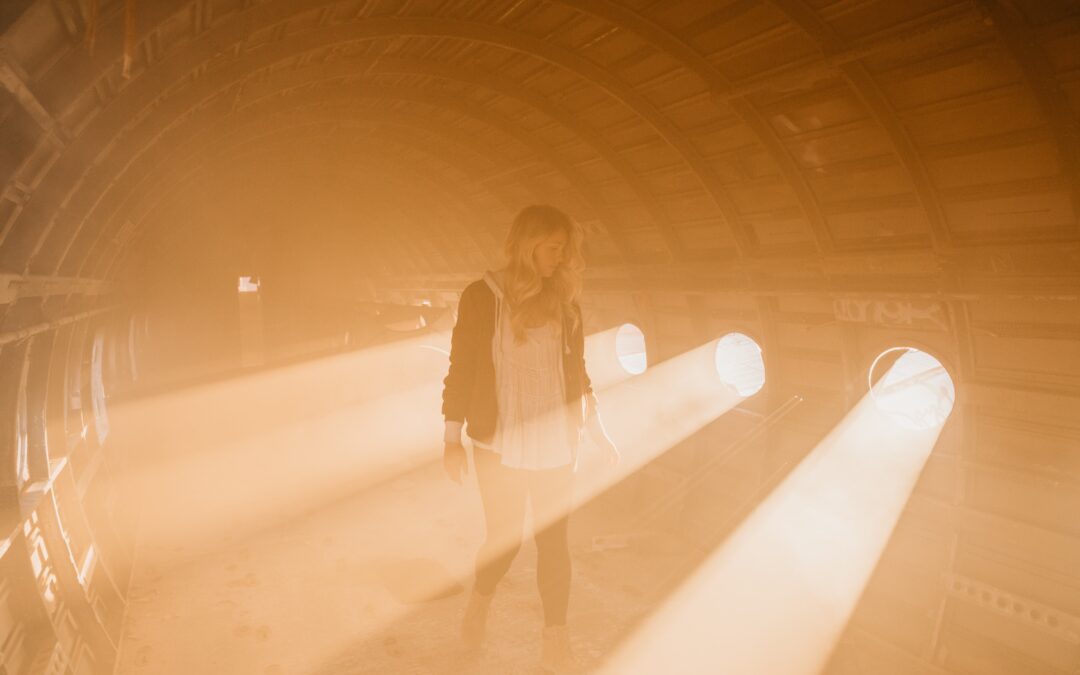 Trauma stories are told in as many ways as there are traumatic experiences. Even within the same traumatic event, among people who were standing right next to each other, survivors have completely different stories to tell. Just as we are each multi-faceted, so are our encounters with trauma. Many factors play into our individual stories – from who we are in the years and minutes leading up to the trauma, to our own response in the moment, to how the media and society talk about the event, to how we move on with our lives after. In my healing process I’ve met many survivors, particularly people who have survived terrorist attacks and mass violence. Our stories are each unique. And yet, there are threads woven throughout each one: How life is never the same after trauma, and how telling our stories has a healing effect in our own lives and been helpful to others who come after.

My Story of Violence

Six days after walking away from the Boston Marathon bombing without any physical injuries, and recognizing that the emotional and psychological distress I was experiencing meant I wasn’t ok, I realized I was part of a club that no one wants to join. Unable to finish a work assignment, I texted the project manager: I’m going to miss my deadline and I don’t know how long it will take me to catch up. I was at the finish line of the marathon on Monday. I walked away without any physical injuries, but it affected me more than I realized and I can’t do my work. He responded with six words that floored me. I remember staring at my computer and sobbing. Six words that made me realize there were others and that I was now like them: I understand. I was at Columbine.

“In a weird way, the physical pain was easier to navigate than the emotional pain,” Lisette Johnson

Lisette’s husband tried to kill her, and almost succeeded. Surviving the trauma included nightmares in which she relived the early days of her then-loving marriage, followed by the events leading up to the shooting (in which he killed himself). Her kids witnessed it, which made her difficult physical and emotional recovery even more difficult.

“The truth is that I will never know if the person I am today, nearing middle age, was the man I was always likely to be – the result of my genes, my schooling, my childhood friendships – or whether I am the reconstructed remains of that traumatised teenager. This leaves me something of a mystery to myself – a problem common among survivors.” Adrian Tempany

Adrian Tempany was at Hillsborough Stadium in Sheffield, England at a football match in April 1989, and survived a fatal human crush that killed 96 fans and physically injured 766. In the years since he struggled with PTSD and heavy drinking. He has learned the importance of honesty and shared his story in a book: And the Sun Shines Now: How Hillsborough and the Premier League Changed Britain.

“And it was OK — until it wasn’t. It’s not constant crying and panic attacks, after all. I was still functional. I did my shtick; I cracked jokes. I acted like everything was normal. I took my crying breaks then tried to shake it off. I felt ashamed every time symptoms flared, and beat myself up for not bouncing back sooner.” Lynnie Westafer

After being held hostage by a man with a gun in a Trader Joe’s, Lynnie Westafer thought she’d be ok. That tough people, like her friends and family reminded her she is, can’t be traumatized. Then she started having anxiety attacks and was hard on herself for reacting that way.

“After all, we tend to praise survivors for their courage even as their knuckles turn white from barely hanging on. We know that’s not what you want to see, so we hide it.” Lynnie Westafer

What many of these stories share is the realization by survivors that trying to bury the traumatic event’s details only keeps them at that heightened state, ready to fight or flee, and leads to other symptoms which can cause issues on their own, much less combined with the memories of trauma. Another aspect they share is the sheer amount of time it takes to heal. And most will admit they may never be 100% healed. And it takes time to accept that healing also does not mean you will return to be the person you were before the trauma, and that’s ok.

The Stories that Connect Us

So many people express the value of connecting with other trauma survivors. No matter where they are in recovery, from the same event, similar type of tragedy, or no similarity at all. After my experience in the bombing, I felt utterly alone. That no one could understand my experience, even after receiving the supportive message from my colleague just a few days later. The need for connection drove me to meet other survivors. And, as I’ve learned, strengthening connections with others helps with loneliness. And that loneliness is a very common challenge for trauma survivors, many of whom are processing the feelings of shame, guilt, fear, and anger.

Trauma comes in different forms, but it’s truly a universal experience in its power to change the path survivors take. Whatever we imagined our lives to be is drastically changed, from relationships to feelings about ourselves. For many, sharing our stories allows us to look back on what happened and see it for what it was. One experience that doesn’t define our entire lives. Instead, the story proved what we may not have realized about ourselves—that we have (and still have) the power to alter our futures, to make new memories, develop healthier habits, and use our experiences to help others.

Thank you to all survivors who share their stories, in big ways or small, with your family and friends or just with yourself, with books out in the world or with whispers in the dark.

Photo by Luigi on Unsplash