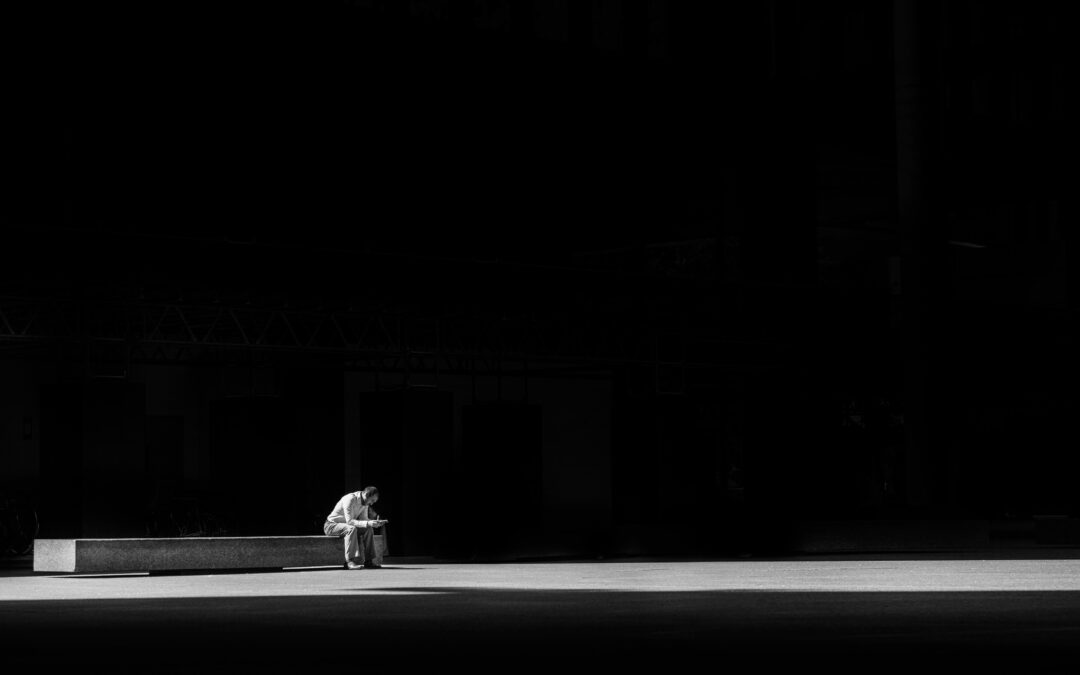 We can all agree that a traumatic event, like an act of terrorism, domestic violence, or longstanding emotional abuse, can cause stress, anxiety, and other mental health issues. The media and the public acknowledge those who are killed or physically affected by violence and trauma. But all too often those who suffer from unseen emotional injuries are only given a passing thought. It’s assumed they will simply get over it. Or even worse, they aren’t even included in conversations or coverage of the event, as though they don’t exist.

To make matters worse, those who are commonly overlooked in media and society (in general) may need support the most after violence. That is true of anyone whose experience is ignored, but especially those who may already be traumatized from being marginalized. Sometimes these are individuals or groups who have trouble advocating for themselves, or few leaders listen when they do engage in advocacy. Or they’re proud individuals who don’t traditionally accept outside help. They may be members of a closed, niche community and not trust the media or those in power enough to seek help. Or they may be people who see support as a form of pity and false benevolence.

How can we help marginalized groups after a traumatic event? Without drawing negative and unwanted attention to their differences, and thus further adding to the separation these individuals feel from society?

The list is long and can be pretty specific. Here are some of the major groups often marginalized in the U.S.:

The type of trauma makes a difference in the public response

After a big event (i.e. terrorism or natural disaster), communities often rally around survivors, those with physical injuries and families of victims who died. This community support comes both out of compassion for those individuals who were so directly affected, and because the community itself may have been affected. Other types of community and interpersonal violence sometimes get public attention as well. Though, we tend to pay more attention to the big, unusual events. In the case of domestic violence, for example, acknowledgement usually comes after severe abuse that spills out into the community, abuse of higher status individuals, or when children are affected.

Evidence shows that members of marginalized groups get post-traumatic stress disorder (PTSD) at a higher rate than non-marginalized people. For example, people of color and other underrepresented ethnic groups are consistently found to have higher levels of PTSD than their white counterparts.

It’s important to note that trauma is very individual. We each feel it in our own way. And trauma can and does happen to anyone and everyone. Just because someone is not part of a traditionally marginalized group doesn’t mean they can’t be traumatized: Middle class white men with no physical scars experience distress and trauma, too.

The individual’s perception of the trauma as negative, sudden, and uncontrollable is mitigated by these five factors thereby mediating the person’s experience of traumatic stress. The symptoms of traumatic stress can be varied and may include re-experiencing (flashbacks, nightmares), avoidance (lack of memory, dissociation, numbing), depression, aggression, and guilt or shame. Traumatic stress may also impact an individual’s self-esteem, identity, and interpersonal relationships.”

It should go without saying that being inclusive creates a more cohesive and healthier community. There are lots of underlying reasons for treating individuals or groups as separate or not as important. These include racism, misogyny, stigma, and fear. But when we all work together, and respect the experience of others around us, our communities are better and safer places to live. It’s about showing people they are valued. Feeling valued increases community pride. In historically marginalized groups, feeling valued can encourage people to work together: To improve conditions or make efforts to reduce specific traumas (i.e. gun violence, domestic abuse) in their neighborhoods.

Photo by Matthew Henry on Unsplash