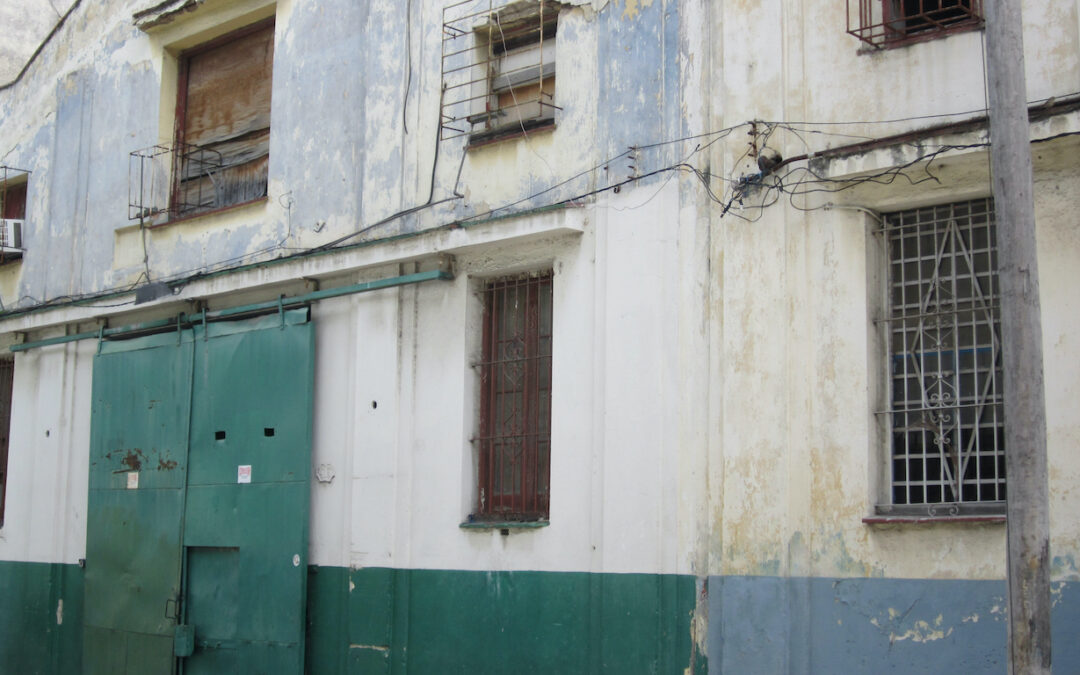 “Courage is not the absence of fear, but the triumph over it.” – Nelson Mandela

Do you know the true definition of it or understand how you find it? Courage is strength in the face of pain or grief. It is close, but not the same as bravery. Courage is what allows individuals to face adversity, usually extremes in either physical, mental, or emotional situations, without fear. It doesn’t require you to be outgoing or willing to take huge risks, courage simply means you can survive whatever painful or traumatic situation you are experiencing.

On the other hand, bravery implies the addition of boldness and doesn’t often involve fear. It’s a deep-rooted characteristic. It does not involve a lot of thinking; and reveals itself naturally for those who are brave.

Philosophically (and I’d argue psychologically) courage and bravery differ in meaning because courageous acts are in the presence of fear while brave actions lack the aspect of fear.

Fear produces universal human responses—they haven’t changed over time, they are the same no matter our culture or gender. Beyond tools, training, or specific knowledge to alter the basic response, humans still need to run from a disaster or danger, decide how to respond to failure, and cry in response to being emotionally hurt.

Fear is an integral part of courage. You know there is a risk and make a choice to fight. Motivation fuels courage – commonly love, passion, compassion, concern, etc. Courage is a balancing act between fears—the fear of your action compared to your fear of what could happen if you DON’T act.

Bravery is a usually a life-long trait. Courage is event-specific, compelled by the reality of a choice, as a situation that must be dealt with. To make a courageous choice, you may need to address the fear and let it know that courage will protect you.

Courage is a result of knowledge of self. It is one’s decision to fight despite danger and consequences. And mindfulness is key to courage. Being in the moment cultivates your ability to have a deeper understanding of the situation which may require courage to address, to see and understand the risks and the potential outcomes and do so quickly. You comprehend what is happening and why you are making a specific choice. You understand what the consequences are and CHOOSE ANYWAY. Sometimes your life literally depends on it.

“If there is one word I could gift someone recovering from an eating disorder or posttraumatic stress disorder it would be courage.” Crystal Campoverde via Project Heal

For those who experience trauma, so much of the world becomes about courage. Wondering if you have ever had it. Hoping you can find it. Praying it will help you get through, even if you never think actually think about the word itself. We all have it, courage, somewhere inside us.

Survival after trauma is an act of courage. Resilience is an act of courage. Like Crystal, I believe in the power of this word. I love that she refers to the word as a gift to people in recovery, to survivors. It’s so true. Discovering courage can feel like turning on a light in your darkest moment. Like opening a door you thought was locked. Like finding a hug when you most need it.

The word itself comes to us from Latin (cor, meaning heart) through Old French (corage) into Middle English, where it referred to the heart as the seat of feelings and thoughts. As the language has evolved, the word has come to mean, according to the Oxford English Dictionary: That quality of mind which shows itself in facing danger without fear or shrinking.

Not long into my recovery from mass violence, I had a necklace made for myself. A simple silver bar with seven little letters stamped into it: COURAGE. Wearing this reminds me of my courage, and there have been many days when I’ve needed that reminder.

If you are looking for advice, here are some ways to cultivate courage. And to be brave when you are feeling scared.